Jamie Jewitt first made his name on Love Island, one of the most talked-about ITV series of recent years. He finished runner-up in the show’s third series in 2017 and has since gone on to become a much sought-after celebrity known for his charity, speaking, and modelling work. He also enjoys huge popularity on social media—having put four stone on since appearing on Love Island, he shared his lockdown weight-loss journey with his 828,000-plus Instagram followers in what became known as the #dadboddiaries.

A proud Essex lad, Jewitt was 27 when he entered Love Island in 2017. In a then-new twist for the series, he was one of eleven contestants to enter the contest after it had already been going for four weeks. He picked 28-year-old Camilla Thurlow from Dumfries in Scotland to couple up with, and the pair entered the villa. At the series finale, they finished runners-up to Amber Davies and Kem Cetinay. But their love continued to grow, and in 2020, Thurlow gave birth to their first child. Shortly afterwards, they became engaged, proving that true love can be found on reality television.

In recent years, Jewitt has become a strong advocate for mental health, talking about his own journey with it in interviews and on podcasts. He has also become a popular speaker and announced on his Instagram account last year that he is training to become an online life coach, hoping to further give back and help people who might be struggling with their mental health. Along with his inspirational #dadboddiaries, this marks Jamie Jewitt out as a reality TV star with a difference. 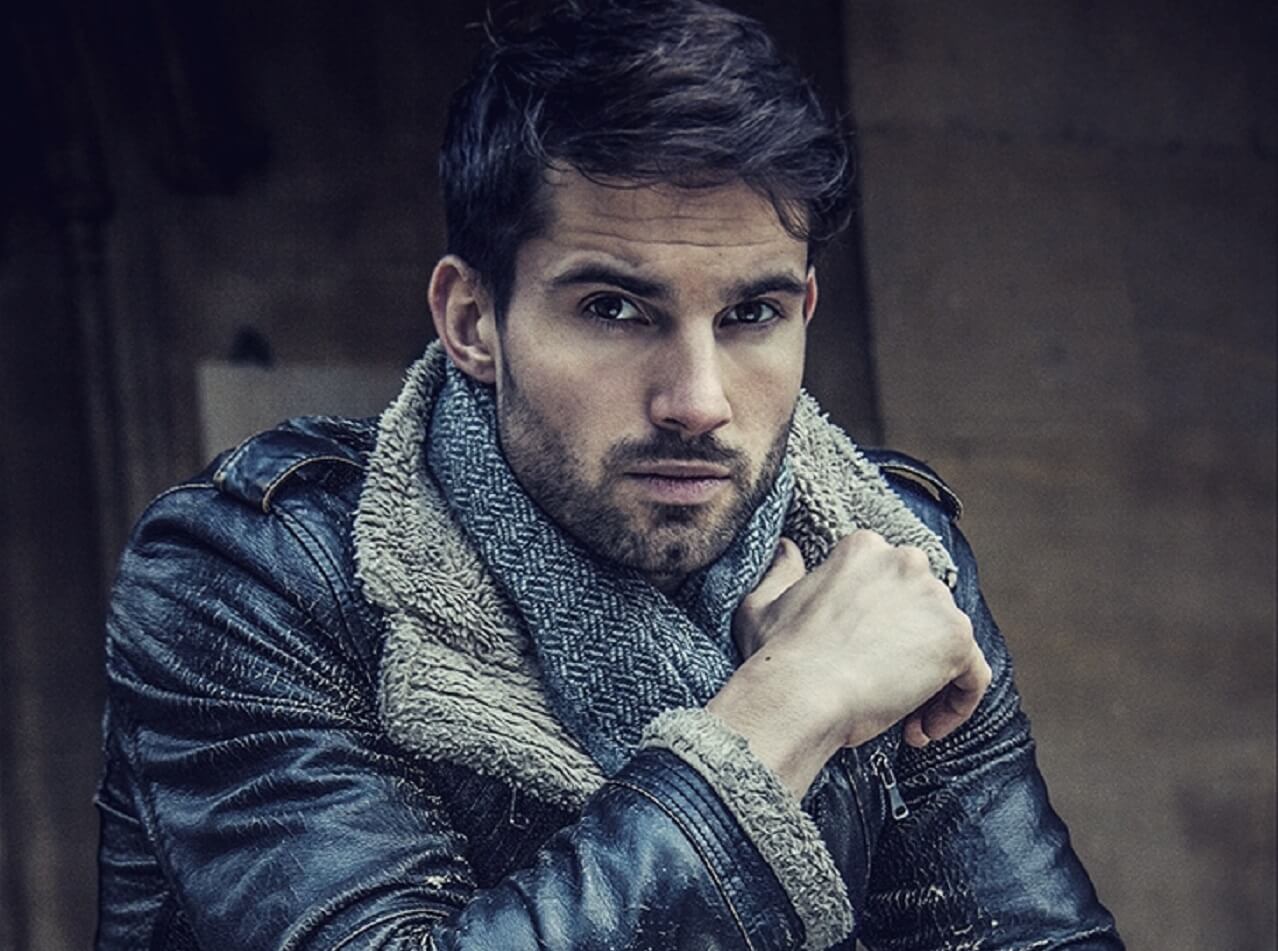