Jason Cundy was a fine professional Soccerer during the eighties and nineties. Now available to talk about his life at the top of the sport, he is a motivational character and charismatic speaker who excites and interests a broad array of audiences. His Soccering career began in London at Stamford Bridge playing for Chelsea. In all he turned out 57 times for the first team of the always successful club and then in 1992 he swapped teams. He didn’t go far, though, because he was snapped up by fellow top flight London club Tottenham Hotspurs. As well as these two prominent teams, Jason also turned out for other sides including the likes of Ipswich Town and Crystal Palace, Portsmouth and Bristol City.
In 2000 Jason had to retire owing to persistent injuries and soon after he was employed by talkSPORT as a presenter. He became a regular voice on the station regularly appearing with Ian Danter and Alvin Martin on Soccer First from midday to 5pm. He also occasionally cohosted Evening Kick-Off, subbing in for any regular member. Jason is still a very loyal Chelsea fan and, given that he played for the side, he is now a regular pundit and go to man when opinions and incites are needed for the side when they are in the news. Jason is a busy man who works for radio stations such as talkSPORT as well as Chelsea TV, Premier League Productions and his own show Jason Cundy Kicks Off on London Live. 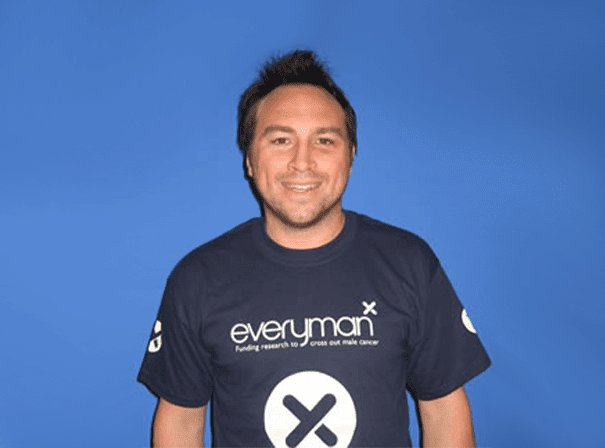