Jason McAteer is a former professional Soccer player best known for his time at the Bolton Wanderers and Liverpool Soccer clubs. He has also represented the Republic of Ireland on their primary and B national teams. Beginning his career in Merseyside’s Marine youth arm at age 19, the centre-midfielder, right-winger and full-back was signed to the Bolton Wanderers at 21 where he played a hundred and fourteen games before transferring to Liverpool in 1995.

He would transfer three more times to the Blackburn Rovers, Sunderland, and Tranmere Rovers, eventually announcing his retirement in 2007 with a total four-hundred and twenty appearances and twenty-four goals.

McAteer has earned fifty-three caps and three goals for his country’s national team, scoring the single goal in their 2002 match against the Netherlands, which helped them achieve their number 12 position in the final rankings. He returned to Tranmere to coach for a brief period in 2009. Known in charitable circles for his regular appearances in fundraising games, McAteer has organised charitable events and raised over half a million pounds for organisations such as Merlin and Save The Children. Now a Soccer pundit, fans can catch McAteer on ESPN Star Sports and LFC TV. Aside from his Soccer commentary, he is often vocal about the mental health issues that men face in today’s society, speaking about the power of sports and exercise in tackling such issues. 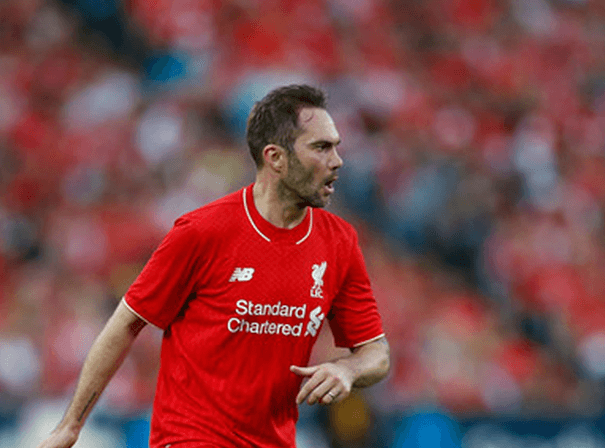