Jay Pak, more commonly known as Flowsik, is a Korean rapper and singer who competed in TV competition Show Me the Money.

Born and raised in New York City, Flowsik had a passion for music throughout his youth, learning both the trumpet and baritone horn when he was a child. He started writing his own music when he was just 15 years old, and in 2011 he joined the line up of rap trio Aziatix. Along with the group he was the winner of Best New Asian Artist at the Mnet Asian Music Awards in the same year, signing a record deal with Cash Money Records and becoming well known across Asia and America. Flowsik became known for his skilful rapping and songwriting skills, showcasing them alongside the other band members and building up a reputation as a talented hip hop artist. The band split up in 2015, with Flowsik going on to pursue his own solo career. After releasing his first single, The Calling, in 2015, he entered television rap competition Show Me The Money the following year. This launched him into the public eye and he became an overnight star as he made it all the way through to the final round.

Flowsik has continued to release music in recent years, including singles Kari, 1 Week, All I Need and Wet. He has collaborated with other high profile artists including Jessi, Teri Miko, and Varien and remains a sought after recording artist and performer. 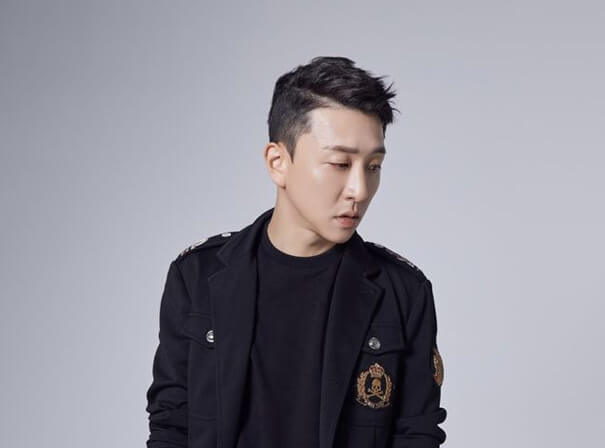