Producer, mixer, recording engineer and musician Jay Ruston is hugely respected throughout the music industry. He is part of a long tradition of top-tier, chart-dominating Canadian audio engineers and has worked with an incredible range of musicians and bands over the years, including Metallica, Billy Ray Cyrus, Anthrax, Avatar, Stone Sour, Uriah Heep, Diana Ross, Morrissey and Leonard Cohen. He has guested on a number of music podcasts, including the URM Podcast about working in the industry, and has appeared in music documentaries, too.

Ruston began his recording career in Canada during the early 1990s, training under legendary Alice Cooper and Bob Seger producer, Jack Richardson. In 2003, he relocated to Los Angeles where he quickly found favour with producers such as Desmond Child and Peter Asher. Since then, he has gone on to produce and mix records himself for many legendary musicians including Meat Loaf, Steel Panther and many winners and contestants of American Idol. Aside from music, Ruston like to spend his time with his dogs, travelling and scuba diving.

Ruston regularly posts about his personal and professional life, and the dogs he has adopted, via Facebook and Instagram, and through his own official website, jayruston.com. 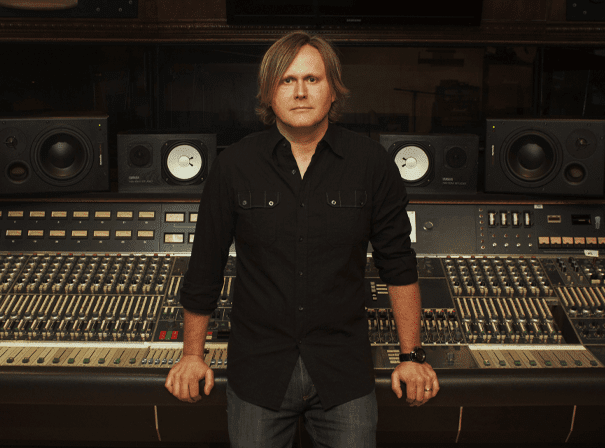