Jay Zawaski is a hockey expert and broadcaster who has been an analyst for the Chicago Blackhawks for some years now. Zawaski is multi-talented and is also an author, lecturer and audio engineer for his show, which he also produces himself.
Zawaski studied at Lewis University to get his degree in Media and Communications, graduating in 2001 and moving straight into his first job as the Executive Producer of WSCR 670 The Score’s Midday Show. He’s been in the same job ever since, but he’s also gone on to become a hockey columnist.

Zawaski’s hockey expertise has also led him to make his own podcast, Madhouse Chicago Hockey Podcast, with his friend, James Neveau. In the show, they discuss the Chicago Blackhawks as their sporting season unfolds. Zawaski also hosts a podcast with Rick Camp called I’m Fat. It’s a humorous ode to being a foodie in Chicago and has over seventy episodes available. Zawaski has also made a mark as a teacher, offering his expertise in the university where he studied as well as in a few other colleges.

Zawaski has also tried his hand at writing during his career and released his first book in 2020 called The Big 50: Chicago Blackhawks. In the book, Zawaski examines the top hockey players in Blackhawks history, a book which acts as a tribute both to the player’s careers, but also to Zawaksi’s as he celebrates over twenty years of involvement with the team. 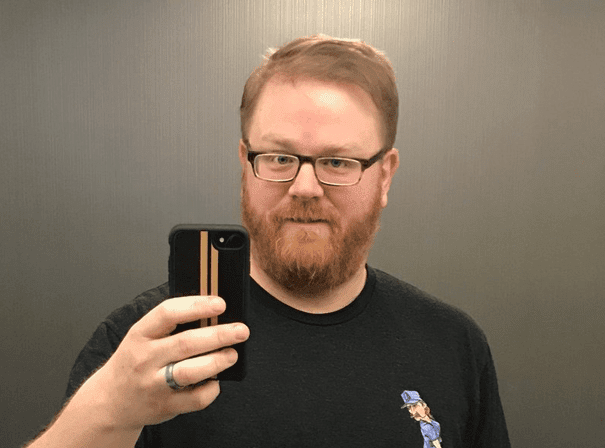