Jean-Luc du Preez is a South African rugby union player who has played in the English Premiership, Super Rugby, and represented his country internationally.

Du Preez was always destined to be a great rugby player, as his father is former South African player turned coach Robert du Preez and his brothers both play for the Sale Sharks. Throughout his youth, Du Preez quickly proved himself as a hugely promising player, being selected for the South African Schools team, and later the South Africa Under 20 squad at the 2014 IRB Junior World Championship. He then joined the Sharks Under 19 side, making his debut for the team just a year later and being chosen yet again to represent his home country at the 2015 World Rugby Under 20 Championship. He helped the team to a string of victories against Italy, Australia and Samoa, finishing top of their pool and going on to play England in the semi final. In 2016, Du Preez was announced as part of the lineup for the South Africa A squad, playing in both matches in the series and cementing his reputation as a solid young player who is a real asset to any side he joins.

Most recently, Du Preez has played in the English Premiership as part of the Sale Sharks, putting in several strong performances and earning himself a great reputation in the UK. He looks set for a long and successful career, and continues to impress on the pitch. 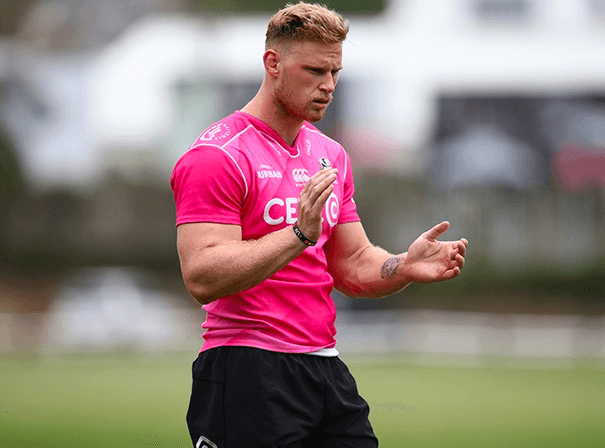