Jennifer Abel is an Olympic diver best known for winning a bronze medal at the 2012 London Olympics in the 3m synchronized diving event alongside Emilie Heymans. However, Abel doesn’t just have one bronze medal, she has an extensive career of winning that she achieved through hard work and consistency. Abel is a four-time Commonwealth Games champion, and a three-time Pan American Games champion. She also holds the record for most medals by a Canadian diver, with a total of 10 medals in the FINA World Championships.

Abel began her track record of excellence as an Olympic diver at the young age of 16 at the 2008 Olympics making her on of the youngest Canadian divers ever to compete for her country. Not long after her debut, Abel won several medals on the Grand Prix circuit alongside Emilie Heymans. Due to her success in both the Pan American and Commonwealth Games, Abel earned the title of the Aquatic Federation of Canada’s female athlete of the year.

In the 2017 FINA World Championships Abel earned bronze medal for the 3m springboard as well as a silver medal in the 3m synchronized event with Melissa Citrini-Beaulieu. A triumphant moment in Abel’s career arrived at the 2018 Commonwealth games in the Gold Coast when she earned a gold medal in the 3m event. In total Abel finished the FINA World Series as one of the top three ranked divers in the women’s 3m springboard event every year from 2014 to 2019. 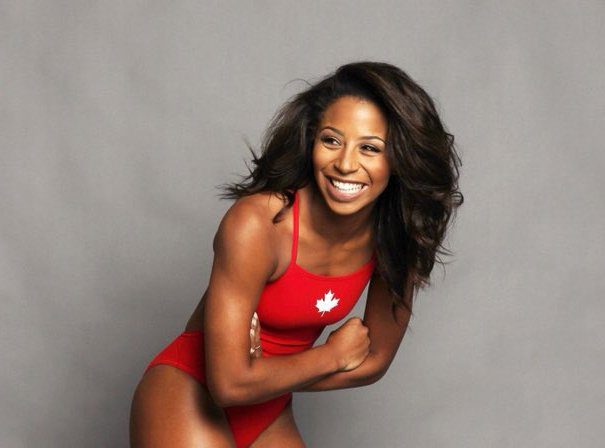