Jimmy Dykes is a leading sportscaster for ESPN and SEC network and a former American college basketball head coach. Dykes first joined ESPN as a game and studio analyst at the start of the men’s 1995-1996 college basketball season, and also served as women’s head basketball coach at the University of Arkansas from 2014 until his resignation in 2017, leading the team to an NCAA tournament appearance.

Prior to his sportscasting career Dykes was a 3-year letterman playing for legendary college basketball coach Eddie Sutton at the University of Arkansas. After his playing career ended, he worked under Sutton as a graduate assistant coach. His impressive coaching career has also included assistant coaching stints at University of Kentucky, Oklahoma State, Sacramento State, Arkansas-Little Rock and Appalachian State, and he also spent three years as an NBA scout for Seattle Sonics.

In 1995 Dykes began his 19 year career with ESPN, and in 2004 he was announced as the University of Arkansas women’s basketball team head coach. He led the team to the NCAA Tournament in his first year and remained coach until he returned to broadcasting at ESPN in 2017. In 2019 Dykes discussed his fascinating career in sport on the Sports Spectrum podcast. A highly sought after motivational speaker for sports teams, companies and organisations across the US, he is also the author of the inspirational book The Film doesn’t Lie. 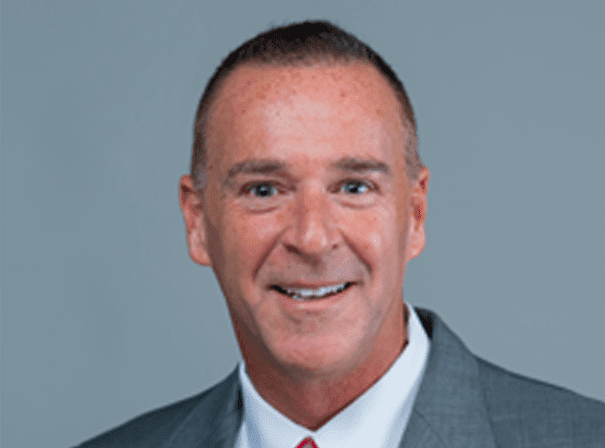