When Jody Wisternoff was still in middle school, he was working in the studio for producers Smith & Mighty, discovering hip hop sounds that major DJ’s were still trying to master. With this skillset, Wisternoff became a finalist at the 1986 DMC World DJ Championship at the ripe age of thirteen. Several years later, Wisternoff is considered a seasoned DJ, remixer, and producer on the international stage.

At the beginning of his career, this British DJ joined forces with his little brother to create the duo, Tru Funk Posse. Under the training of Smith & Mighty, Wisternoff managed to get his work playlisted by DJ Tim Westwood. Combining his playlist placements and his international success in competition, the Wisternoff brothers were featured in popular publications such as The Face and Hip Hop Connection.

By the nineties, Wisternoff was DJing as a solo act for thousands of people in major clubs like Fantasia and Universe while also producing for other artists. And at the end of the decade, he and Nick Warren founded his most popular group to date: Way Out West. With five albums, millions of streams on Spotify and hundreds of thousands of monthly listeners today, this duo has seen commercial success for over twenty years.

Additionally, Wisternoff has released two of his own studio albums and nine remix albums—for the latter, many of these albums were in association with the independent record label, Anjunadeep. There, he also serves as an A&R representative. 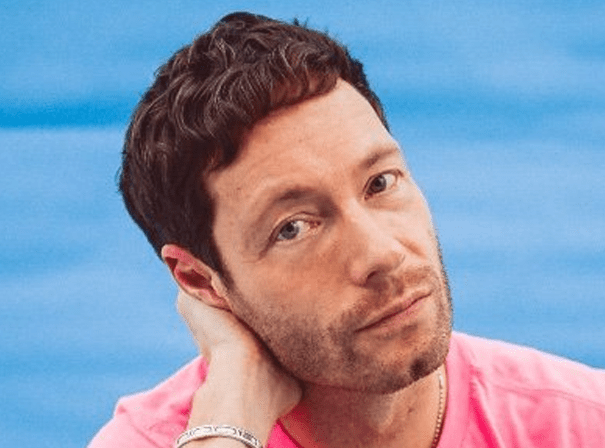