Joel Madden has many titles beyond co-founder of pop punk group Good Charlotte including record producer, actor, and business guru. In 1995 Joel and Benji Madden formed Good Charlotte. This pop punk group would go on to have two platinum albums, “The Young and Hopeless” and “The Chronicles of Life and Death.” After smaller projects and a several-year hiatus the group came out with “Generation X” in 2018.

Madden has been involved in acting as well making cameos in “Not Another Teen Move,” “Fat Albert,” “Material Girls,” and “The Naked Brothers Band.” The Madden brothers also created a clothing line MADE which later on became DMCA Collective. In 2007, Joel and Nicole Richie founded The Richie Madden Children’s Foundation, encouraging support for mothers and families in need. Madden also does charity work with UNICEF and is a Global Ambassador. The Madden brothers also remade “We Are the World” for “We Are the World 25 for Haiti” in 2010.

In 2011 Joel became a coach on The Voice Australia. The next year Madden became a judge on the 11th annual Independent Music Awards. In 2013 he helped write and produce 5 Seconds of Summer’s first album. He later helped write for their album “Sounds Good Feels Good.” Today, Joel and Benji are in The Madden Brothers. The group’s only album “Greetings from California” came out in 2014. To date Madden has appeared on tracks from All Time Low, Blood on the Dance Floor, J-Kwon, N*E*R*D, and many more. 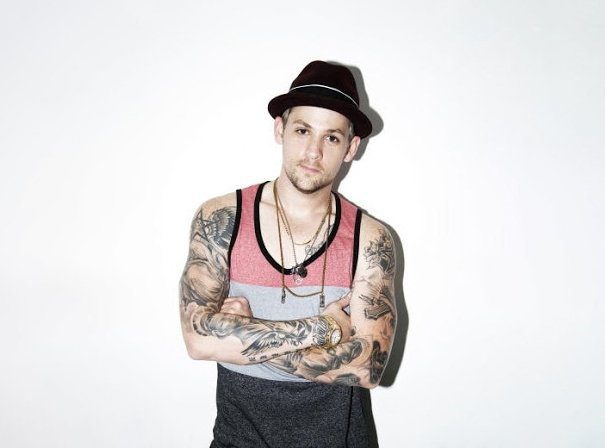