Celebrity dog trainer, TV personality and author Joel Silverman is known for his Animal Planet programme Good Dog U and his training courses.

Silverman’s long and successful career started out with his childhood dog, Shadow, who he trained and looked after as a young man. The dog went from being nervous and scared to loving and affectionate, and this sparked Silverman’s passion for training animals. He went on to work at Sea World in San Diego, training dolphins and killer whales where he honed his skills and developed his own techniques for gaining the animals’ trust. After nearly 20 years working with marine mammals, he was snapped up to work with animals on television and in Hollywood. He trained animals for shows and films including Empty Nest, The Monkey Mission, Steel Magnolias and A Good Year, becoming one of the most sought after and well respected animal handlers in the industry. Silverman was then approached to host his own television shows, presenting Animal Planet’s first ever TV series called Good Dog U. The show ran for 10 years, becoming one of the networks most watched programmes, and leading the well loved star to host another show, What Color Is Your Dog? in 2011.

Most recently, Silverman’s career has continued to grow with the publication of several books. These include Bond with Your Heart, Train with Your Brain and Rituals. He now runs dog trainer certification courses, tours with his dog training workshops and continues to use his 40 years of experience to help other dog owners. 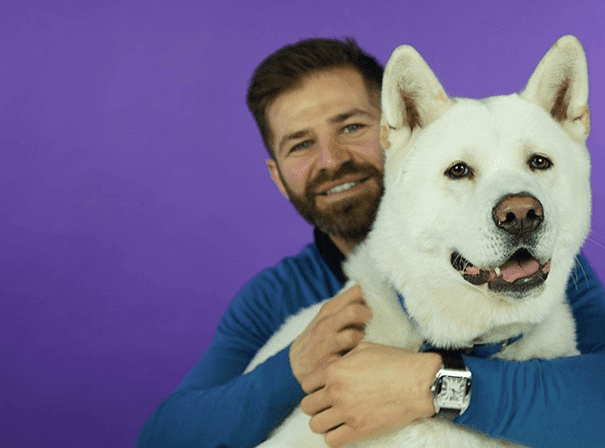