John Aldridge was and remains a passionate football fan who also had a fine playing career himself. John is now a very real voice within the game who is a regular contributor to LFC TV as well as being a patron of AFC Liverpool, a non-league football club set up by Liverpool FC fans in 2008. John was always a popular amongst fans at whatever side he played for, and these include Oxford United, Tranmere, Real Sociedad and Newport County and in all he played 673 league games. In that time he netted 363 goals and also played for his national Republic of Ireland side 69 times, including 19 goals. That domestic goal tally is still the 6th highest ever achieved by anyone in the English football league. Still, that doesn’t stop him having the unfortunate accolade of being the first man to have a penalty kick saved in a Wembley FA Cup Final. A fearless striker who led from the front John won plenty of league titles during his playing years and also went on to be a successful and award winning manager with Tranmere.

John has been on TV before when appearing on Ireland and RTE’s Charity You’re A Star competition and is now a pundit for a number of different media outlets including radio. John also runs his own bar in Liverpool, has presented an audio autobiography and remains a firm crowd favourite. As such any sporting event, Liverpool related function, charity dinner or sports award and John Aldridge is a most popular choice. 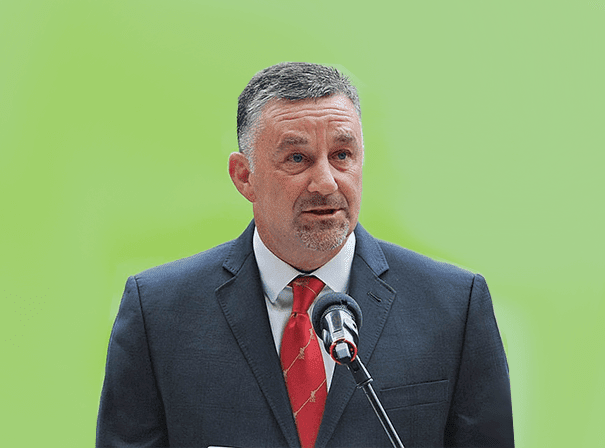