Frontman of mega rock bands The Scream and Mötley Crüe, John Corabi hits all the right notes. Mötley Crüe, popularly considered to be one the greatest heavy metal bands of all time and with a star on the Hollywood Walk of Fame, parted ways with lead singer Vince Neil in 1992 and hired vocalist and guitarist Corabi as his replacement. Original members of the group Nikki Sixx and Tommy Lee have said that the reason they chose Corabi above all other candidates was because of his unique capability for singing anything and everything. This talent for diversity in his vocals makes Corabi an ideal collaborator and he has worked extensively with several popular musicians throughout his long career, including Ratt, Brides of Destruction, Angel City Outlaws, The Dead Daisies and Angora. He also created the bands Union and ESP with Bobby Blotzer, former lead guitarist of legendary rockers KISS.

Corabi regularly keeps up with his many fans, boasting over 24,000 followers on Twitter and more than 20,000 on Instagram. Fans can also find information about his upcoming appearances on johncorabimusic.com and the popular touring website Bandsintown, on which Corabi has over 23,000 trackers. Corabi’s forthcoming autobiography, titled Horseshoes & Hand Grenades, is expected to be released alongside a limited print vinyl edition of his solo album Unplugged. The album is available across all major music streaming platforms. 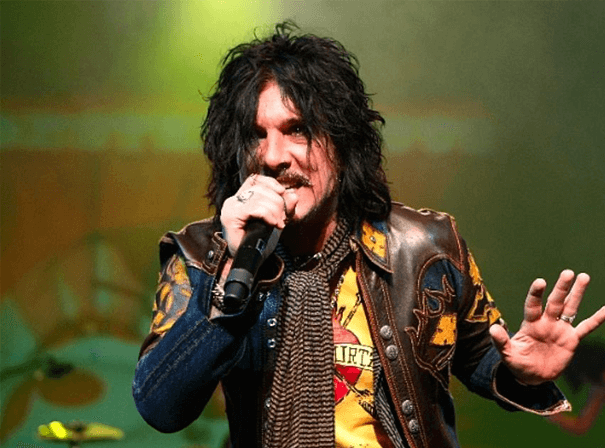