TV presenter and former professional Soccerer John Fashanu is one of the rare individuals that find success in their every pursuit. Rising to fame as a striker after being signed to Norwich City at the age of sixteen, he then transferred to Lincoln City, Millwall, and Wimbledon before retiring from Ashton Villa in 1995.

During his seventeen-year career, he appeared in three hundred and ninety-four games, scored an impressive one hundred and forty-nine goals, broke the top scorer record at Wimbledon, and became the only player to date to have competed in the finals of a major English and New Zealand cup competition. At the international level, he appeared twice on England’s national team. Post injury-induced retirement, Fashanu did a one-year stint as manager of Fash FC, his own amateur club, which was documented as a weekly television program. He also became involved with Nigeria’s Soccer association.

Now a familiar face on UK and Nigerian television, Fashanu has appeared on Gladiators and I’m a Celebrity… Get Me out of Here!, and hosts Deal or No Deal Nigeria, which airs on the M-Net Africa paid television channel. Exercising his skills as a producer and director, the presenter has also released an exercise video Focus on Fitness with Fash, and in 2000, a deep-dive report on corruption in Nigeria. With a black belt in Karate, Fashanu continues to bolster his reputation as a man of many talents. 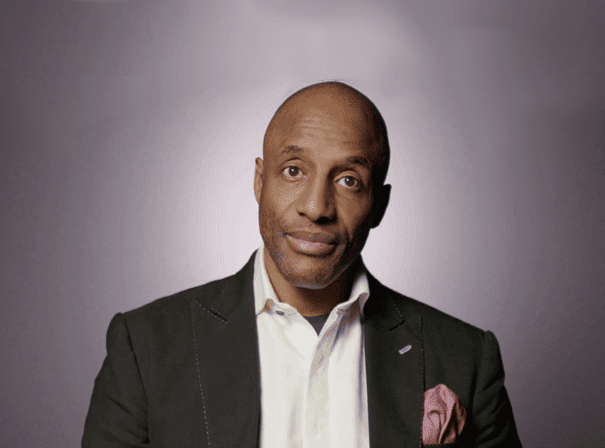