Josh Devine is an English drummer, singer and songwriter. His amazing and distinctive drumming style led him to be hired as the supremely successful One Direction’s drummer, taking a key role in their live performances. He has performed with them on every live show, which is a unusually demanding, requiring a keen ethic and passion for music.

Devine, born in Bournemouth, grew up in a household surrounded by and heavily influenced by music. His musician dad helped nurture a great interest in music from a young age. His parent bought him his first drum kit at the age of four, and he rapidly developed his skills. After auditioning for One Direction, he kick-started his career into becoming a household name in drumming and music performance.

While he still works with One Direction, he has been developing a career outside of the band. Passionate about displaying his abilities as a rock drummer, he has taken opportunities to develop his skills and show his diversity as a musical talent. He co-founded and established the band Evaride in 2017, but more recently has had success in the group ZFG. Formed in 2018, they have toured their music all over Europe, as well as becoming a supporting act for the Winery Dogs in the USA. In 2019, the group’s members reformed the band as Levara, and have continued releasing music. They have just released the debut track heaven Knows and corresponding music video. 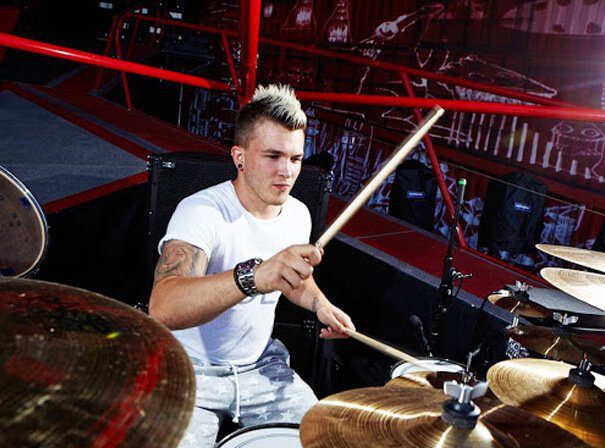