Josh Gannet is a celebrated music director, mixing/recording engineer, producer and guitarist. He is best known for his work with the legendary hip-hop group Wu-Tang Clan on their album The Saga Continues. This album was released on the network eOne, and features a compilation by the main members of the band. It was released to much critical acclaim, with many praising the creative and dynamic sound, encompassing dark beats, soul samples and dynamic instrumentals.

Gannet has had a passion for music from a young age. His background was with a hard rock band and doing session work for hip-hop studios at the same time. He didn’t have a formal education in music production, but his dedication to the craft and extensive time spent in studios gave him a solid foundation of experience in this field. His production work with his own band garnered attention from hip-hop groups, who approached him, asking that he start producing their albums. 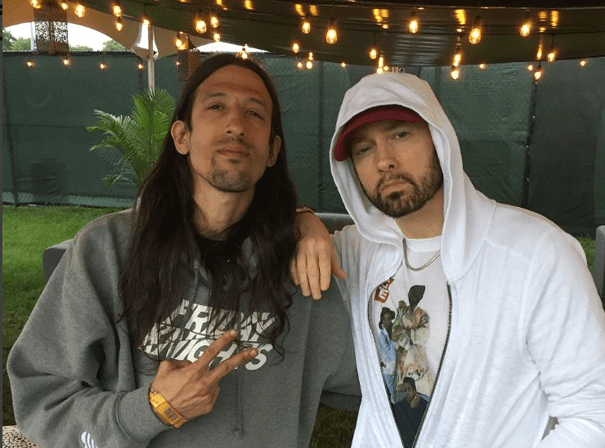