Joshua De Sequera is a volleyball player that is not only achieving dizzying heights on the pitch but also excelling in his role as a social media influencer. The sporting star has only recently made his professional debut, but he already has the makings of a sporting star. However, interestingly, De Sequera did not set out to play volleyball professionally. Growing up, De Sequera was football-mad and had the technical capability and physical prowess to pursue his life-long passion as exhibited by his role in his school’s team. However, following an impressive growth spurt during his adolescence, De Sequera’s dreams of football stardom were soon quashed. Refusing to give up on a calling in competitive sports, De Sequera turned his attentions to volleyball where he naturally excelled, thus launching the start of an illustrious career.

Currently studying Hospitality Management at De La Salle-College of Saint-Benilde, where he is enjoying a deserving reputation as the university’s star volleyball player, it is clear that De Sequera is in high demand. As well as his studies and sporting commitments, De Sequera has captivated audiences in his native Philippines and in other parts of the world with his humorous and stylish social media posts. His power is such that he has been sought after by countless brands wishing to collaborate with the young star whilst his striking looks have landed him modelling jobs with a variety of celebrated fashion designers. Although, perhaps his best role yet is that of devoted father as he and his long-term girlfriend announced their upcoming arrival, much to the delight of the couple’s fans. There remains no doubt that De Sequera’s future is glowing with inevitable success. 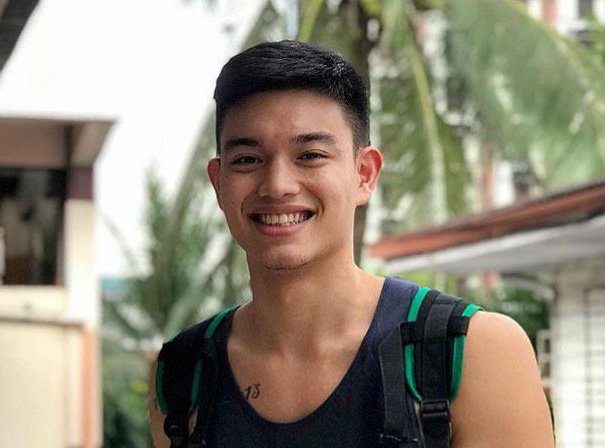