Best known for starring in MTV’s Teen Wolf as Chris Argent, Canadian JR Bourne is also widely recognised for his portrayal of Martouf in Stargate SG-1. Borune has taken on a range of characters in his career, appearing in the likes of ABC soap opera Revenge, FOX sci-fi series Fringe and mystery-drama series Somewhere Between, more than proving his versatility and capability as an actor.

Bourne has been recognised for his talents several times, winning two Vancouver Film Critics Circle Awards in the Best Supporting Actor in a Canadian Film category. These came for his work in On The Corner and Everything’s Gone Green, with both performances earning him two nominations in the category of Best Supporting Performance by a Male in a Feature Length Drama at the Leo Awards. He has recently landed a recurring role as a charismatic and visionary leader of a peaceful society in The 100, which continues to win him new fans.

Bourne is a long-time champion of the Cystic Fibrosis Foundation and used his platform as a noted figure in the entertainment world to raise money and awareness. A veteran of more than 25 films and 35 TV shows, Bourne is a sought-after screen presence who never fails to bring star quality to each and every production with which he is involved. 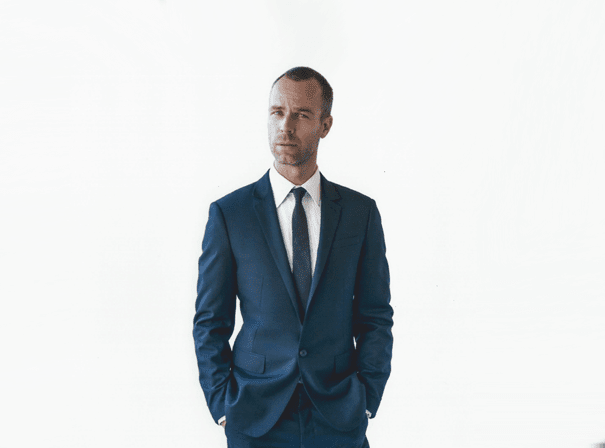