American actress and Golden Globe nomineeJulia Stiles has been a prominent face at the forefront of Hollywood cinema forover two decades. Best known for gripping performances in hit movies The BourneIdentity (2002), The Bourne Supremacy (2004) and The Bourne Ultimatum (2007)starring alongside Matt Damon, Stiles’ career has skyrocketed into Hollywoodstardom and has not faltered since, being cast opposite the likes of JuliaRoberts in Mona Lisa Smile (2003) and producing captivating theatreperformances in David Mamet’s Broadway production Oleanna, opposite DavidPullman.

Stiles made her debut as a child actress atage 11 in the off-Broadway La MaMa theatre and continued high school educationin New York’s Professional Children’s School, granting her a silver screendebut in I Love You, I Love You Not (1996) along Claire Danes and subsequentlyfeaturing as Harrison Ford’s daughter in The Devil’s Own (1997). Shetemporarily interrupted her career to attend Columbia University, where shereceived a degree in English.

Stiles’ career has gone full circle afterentering the television domain, delivering an enchanting performance in TVseries Dexter (2006), for which she was nominated for multiple prestigiousawards including an Emmy for Best Supporting Actress. Julia can presently beseen portraying billionaire widow Georgina Clios in the 2017 series Riviera.With extensive experience across both stage and screen, Julia Stiles willcontinue establishing a revered place in the cinematic limelight for decades tocome. 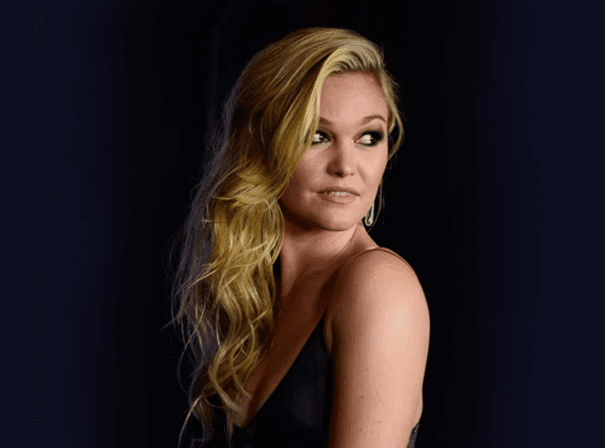