German midfielder Julian Draxler has gone from being the most promising young player in the German Bundesliga to playing for one of the world’s most successful clubs, Paris Saint-Germain. Capped many times by his country, he is said to be heading back to his home country ahead of the 2022-23 season. Having lifted the World Cup with Germany in 2014, he will also be hoping to be an active part of their World Cup campaign in Qatar this winter.

Born in what is now the town of Gladbeck in 1993, Draxler began his career as a young boy with a team called BV Rentfort. In 2001, he was signed up by Bundesliga side Schalke 04, making his Bundesliga debut for them in January 2011 — becoming one of the league’s youngest-ever players in the process. In his first season, he helped them to win the DFB-Pokal trophy, scoring in the final. By 2013, he was widely acclaimed as one of Germany’s brightest young talents, winning various Young Player and Goal of the Season awards. The following year, he reached football’s apex when he was part of the Germany squad that won the World Cup.

In August 2015, Draxler joined rivals VfL Wolfsburg but spent a troubled two seasons trying to settle. Rescue arrived in the shape of Paris Saint-Germain, who signed Draxler for €42 million in December 2016. He went straight into the first team and went on to make nearly 200 appearances for the club, helping them to four Ligue 1 titles in five seasons as well as numerous cup victories and a Champions League runner-up spot. 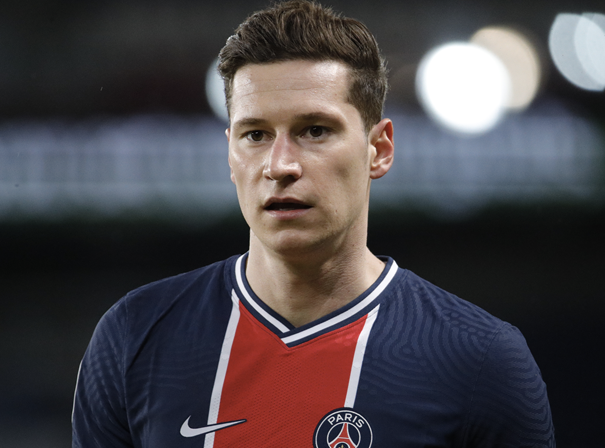