Junior Sa’u is a professional rugby league footballer who has played for both New Zealand and Samoa at International level. He currently plays in the Betfred Championship for Leigh Centurions. He has played for several other Super League sides including Salford Red Devils and Wakefield Trinity.

Hailing from Auckland, New Zealand, Sa’u was born to Samoan parents from Apolima and Lauli’i. He began his junior playing career at Logan Brothers in Queensland, Australia and was soon noticed by the Canberra Raiders who signed the talented young player.

In 2006 he played for the Raiders in the Premier team where he notched up 7 tries before moving to Newcastle Knights in 2008 on a 4 year contract. Sa’u scored two tries for the side on his debut and proved one of their most valuable players, renewing his contact for a further 2 years in 2011. He then had a one year stint with Melbourne Storm before moving across the planet to England to play for Salford Red Devils in the Super League. Sa’u soon made his mark at the side with 12 tries in his debut season earning him the title of ‘Supporter’s Player of the Year’ in 2014. He stayed with the side for five successful years before moving to Wakefield Trinity in 2019. 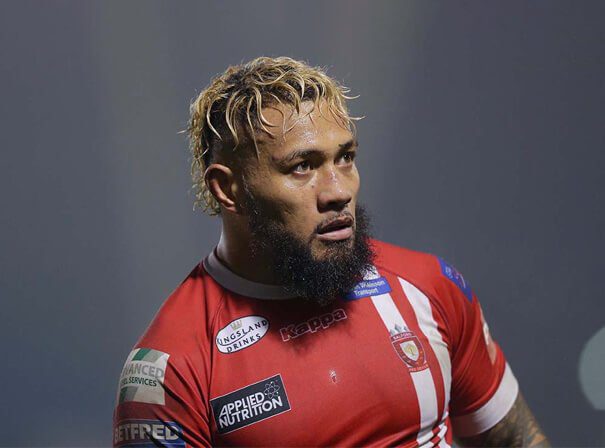