One of the most highly rated attacking midfielders in the world, footballer Kai Havertz scored the winning goal in two major finals for Chelsea. The talented youngster showed amazing composure to round the keeper and hit the back of the net to make Chelsea European champions in Porto and also scored the winner in the 2021 FIFA Club World Cup to end his first season with his new club in spectacular style. Standing at 6ft 2 in, the tall, quick and technically excellent German has shown impressive versatility for such a young player. Although he is predominantly an attacking midfielder who excels at incisive passing and an ability to win the ball back in advanced positions, he can also play in a central striking position or out wide. In his homeland of Germany he has been dubbed an “Alleskonner” – a footballer who can do everything.

Born in Aachen, Germany, Havertz became one of the highest-rated young players in Germany following his breakthrough at Bayer Leverkusen, also smashing a number of records including the youngest player to achieve 100 Bundesliga appearances. After moving to Chelsea in 2020 the taltned youngster had to adept to life in a new country in the middle of a pandemic, but came through illness and injury to finish his season with the great moment of his career to date, scoring the winning goal to clinch the UEFA Champions League for the Blues.

Havertz has also kicked off his international career playing for Germany at various youth levels before making his senior debut in September 2018 and representing his country at UEFA Euro 2020. 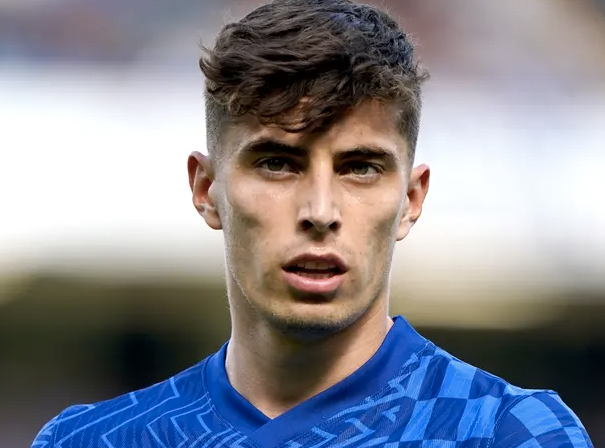