Groundbreaking model, singer, actress, host and keynote speaker Kathleen Bradley is a mover and shaker in the industry. She made history when she joined the famous “Barker’s Beauties” on the hit CBS daytime game show, The Price is Right. After a decade on the series, she released her insightful memoir Backstage at The Price is Right: Memoirs of a Barker Beauty after her departure in 2014. Born and raised in Girard, Ohio, Bradley pursued her passion for performance and modelling throughout her teenage years. During that time, she snapped up the Miss Black California award and was part of the disco groups Destination and The Love Machine. Now one of the most sought after speakers and artists in the industry, Bradley has an extraordinary story to tell.

A highly accomplished actress, Bradley is well known for her role as Mrs Parker in the cult-classic film Friday and has starred in a wide variety of television and feature films during her remarkable career. Bradley knows how to deliver scene-stealing performances, whether she’s featuring in the medical drama Grey’s Anatomy or playing Lady in the iconic Harlem Nights. Some of her other credits include She’s the One, The Stolen Moments of September and her Emmy nominated role as Pamela in A House Divided. With a range of projects in the works, including the fantasy film Mad World and drama, I Am Black and I Am Proud, Bradley will continue to inspire audiences for years to come. 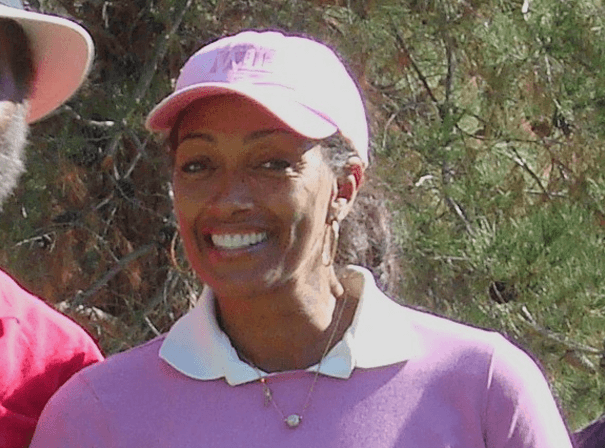