Best selling author, charity campaigner, international guest speaker and TV presenter Katie Piper is a young woman who has battled back from real adversity to be a hugely liked and popular character. Aged 24, Katie was awfully attacked, raped and had acid thrown in her face but has since rebuilt her life and is a shining example to any one of how to not let life get you down. A year after the attack, her story was told in an emotional film for Cutting Edge on Channel 4 called ‘Katie: My Beautiful Face’ and was seen by more than 3.5 million people. The film was also nominated for Best Single Documentary at the BAFTA Television Awards in 2010. With Simon Cowell as an active patron, Katie set up her own charity, The Katie Piper Foundation, which looks to help people with burns and scars to reconnect with their lives and their communities. As well as this, Katie is an in demand presenter and guest on a wide range of TV shows. She has her own show ‘My Beauty Secret’ that was filmed in the beauty hall of Harvey Nichols and has previously fronted ‘Never Seen A Doctor’ which helped people overcome their medical fears. She has also been behind three series of Body Shockers on Channel Four and also presented ‘Katie’s Extraordinary Births’ in 2015. A truly inspirational character who has also written a number of books, Katie received a special recognition award at The Pride of Britain Awards in London. 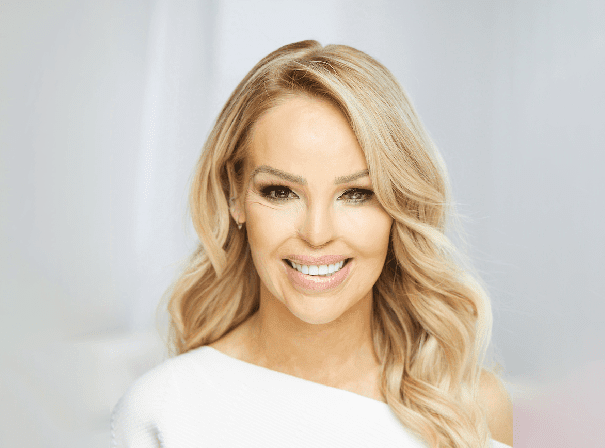