Born in 1989 in Saint Petersburg, Russia, Jones began dancing at the age of six and trained in gymnastics, ballroom dance, and Latin American dance. In 2010, she took first place at the World Amateur Latin Championships with partner Neil Jones, her first of three titles. The pair then went on to win the World Professional Latin Showcase in 2015 and are four-time British National Professional Champions.

Jones made her first appearance in BBC’s Strictly Come Dancing in 2016 when she was partnered with politician Ed Balls. She returned the next season and took first place alongside actor Joe McFadden. Jones also participated in the next two seasons with actor Seann Walsh and sports presenter Mike Bushnell, becoming one of the show’s most recognizable faces. She has appeared in Strictly’s Live Tour and Donahey’s Dancing With The Stars Weekend as well. In 2019, Jones starred in the dance show Somnium: A Dancer’s Dream, gracing the stage at Sadler’s Wells Theatre for three straight nights. A pop culture icon and one of the most famous dancers in the world, Katya Jones is a talent that continues to shine. 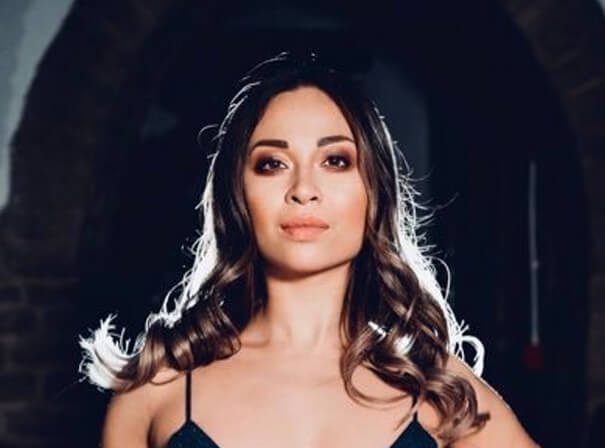