KC Osborne is a bikini designer, model, dancer and reality television personality. She gained public recognition when she appeared on Married At First Sight Australia, which aired on the Nine Network. This show follows the experiences of several couples, who are paired up by producers and then marry, never having met before. The show’s unique format garnered a huge amount of public interest, and made its cast members stars.

Hailing from Sydney, New South Wales, Osborne was always focussed on being a performer. She moved to LA to pursue this dream, and worked commercially and a dancer and performing artist for many years. She is notable for being a back-up dancer for the Pussycat Dolls. She moved back to Melbourne, and appeared on Married At First Sight. She now runs pop-up dances in Melbourne, in studios such as Acero Gym. In addition to this, she runs her own dance courses for all ages online and on YouTube. The class, named You Got This, is focused on female empowerment and fun, whilst being a challenging and stimulating way to exercise.

With a keen eye for fashion and design, it was the natural next step for Osborne to found and establish her own bikini business, Mahalo Bikini. She runs the company as CEO, and models and markets her own designs on Instagram. Other business ventures include a lipstick line with Vixen Cosmetics, a company she owns a 50 per cent share in. 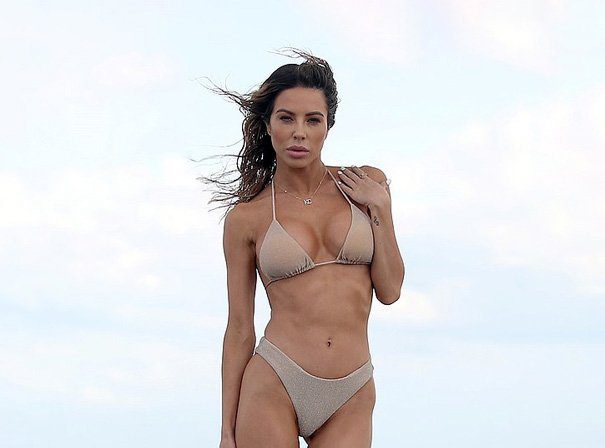