Football cornerback Kenny Moore II has enjoyed a remarkable rise in recent years. Moore joined the NFL’s Indianapolis Colts in 2017, and has established himself as one of the best all-around cornerbacks in the NFL and a fan favourite. Lining up on the outside in base formations before playing most of the game from the nickel spot, Moore is not a typical third cornerback and operates like a box safety, calling out alignments and formations before the snap to young cornerbacks on the outside, stepping up with reliable tackling and consistent fits for the Colt’s run defense. The tough –as-nails, physical tackler was his team’s nominee for the prestigious 2021 Walter Payton Man of the Year Award in recognition for his impact both on and off the field.

Born in Valdosta, Georgia, Moore didn’t start playing football until his senior year at Lowndes High School, but impressed as soon as he took up the sport. An impressive college career then followed at Valdosta State University where his 11 career interceptions helped him rank fifth all-time in the school’s history, and he garnered AFCA First Team All-American, HERO Sports D2 First Team All-American and GSC All-Academic recognition. Moore signed with the New England Patriots in 2017 as an undrafted free agent, but despite a strong performance in the preseason he was waived by the NFL side. It wasn’t long before the Indianapolis Colts snapped up Moore spotting his immense potential, and since then his playing career has been on an unstoppable rise.

Moore’s impact has also extended beyond his tackles and interceptions, providing personal support for a young boy with stage 4 Embryonal Rhabdomyosarcoma named “Mighty” Mason Garvey and his Mighty Mason Fund, as well supporting many other charitable organizations. 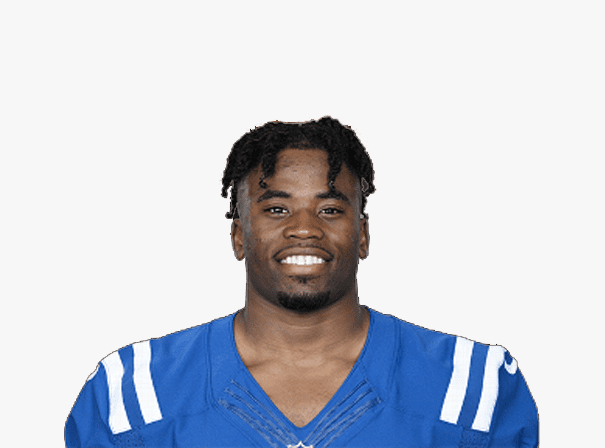