One of the most popular members of the Dota 2 video game community, Kevin “Purge” Godec is a streamer, commentator, and content creator on YouTube and Twitch. His PurgeGamers channel has become an essential source of information for the Dota community.

Born in the United States, Godec graduated from college with a degree in physics and worked as an engineer for several years. In 2011, he realized the opportunity to create Dota content after noticing a lack of Dota streamers on YouTube. Quickly becoming one of the most outspoken members of the community, Godec began playing Dota competitively as well as interviewing professional gamers and participating in prestigious tournaments. An intelligent interviewer, analyst, and reporter, Godec was first hired by Valve to work as an analyst at The International in 2012. He then returned to the famous tournament for several years after, also making appearances at The Frankfurt Major, Manila Major, Boston Major, and Kiev Major.

Godec has nearly half a million subscribers on his PurgeGamers YouTube channel and regularly broadcasts to his followers on Twitch. He is co-owner of Moonduck Studio and Agency, a collective known for broadcasting Dota 2 tournaments like Midas Mode, Elimination Mode, and Captains Draft. Commonly known simply as Purge, he has become a legendary figure in video gaming and continues to thrive in the growing Dota 2 community. Kevin Godec is an innovator and creator that has found incredible success in his niche. 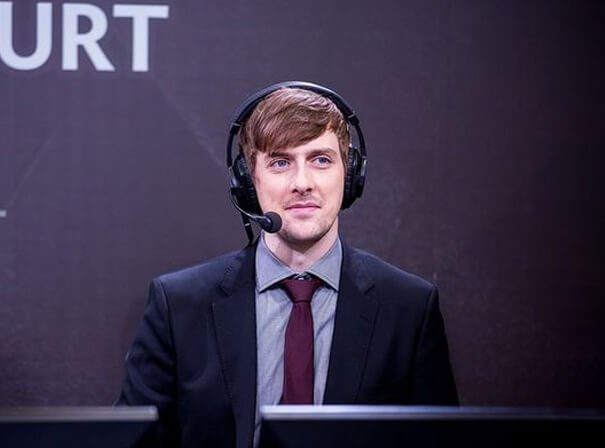