Kia Shine, also known by his alter ego Kinfolk, is best known for his breakout gold single, titled So Krispy, his co-writing skills showcased in Drake’s record Best I Ever Had which won him four BMI awards and a Grammy nomination, and his positive and hardworking vibes on his personal blog and podcast called #CoffeewithKinfolk, spreading inspirational vibes throughout the millennial generation.

Beginning as a southern producer and rapper, Shine first rose to prominence with his catchy beats and hooks, and after choosing to produce his brother’s rap group, he networked around New York selling the beats before getting a production deal with Ruff Ryders, and a publishing contract with Universal. On the back of this success, Shine founded Rap Hustlaz, his own record label, signing artists like Yo Gotti and Gangsta Blac. He also worked alongside rappers like 8Ball, Juvenile and Ludacris, before moving into making his own solo content- his first single, Respect My Fresh, was a local hit and earned him a deal with Universal Motown.

His most recent project has moved away from his music career, and instead of writing lyrics and beats, Shine instead focuses on his latest passion project, his podcast and blog, inspired by his deep love of coffee and his aim to spread positive messages. Designed as a morning motivational series, his regular one minute spri-TRILL videos impact and inspire his generation, helping listeners to feel more positive and productive throughout their days. 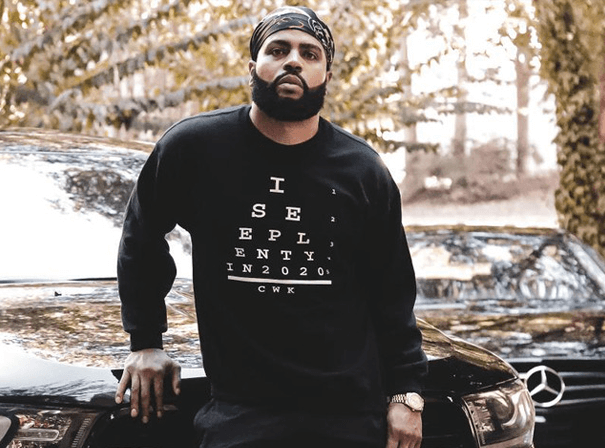