One of Britain’s Got talent’s most remarkable acts to date, Keiran Gaffney and his drum kit sparked the musical flames within the judges and the world at home. Britain’s Got Talent is known for its outrageously vast and diverse palette of performance acts – when Gaffney appears from behind the curtain, there is only pure skill and undiluted talent. Gaffeny has entered the competition two times, the first failed to satisfy the performance-thirsty drummer after leaving the competition on Deliberation Day.
Making the finals of Britains Got Talent is the dream of any budding performer, let alone the young Gaffney, who lives and breathes the music he emulates in his raw, menacing drumming style. Gaffney has wowed the wise judges on multiple occasions, earning him the comments ‘superstar drummer’ putting on a ‘completely perfect’ performance. Gaffney embodies an incredibly wide spectrum of musical talent as a drummer that is able to bounce between genres, switching up expectations every time he takes a seat behind his rhythmic weapons, from popular ballads to heavy metal slammers, Gaffney’s performances are always packed with eye-opening surprises.
The road wasn’t always easy for the talented Gaffney. Having to abandon his family act to pursue the chances of solo success, Gaffney had some tough decisions to make. The persistent drummer continued to impress, eventually reaching the finals where, after a nail biting showdown, Gaffney placed third. 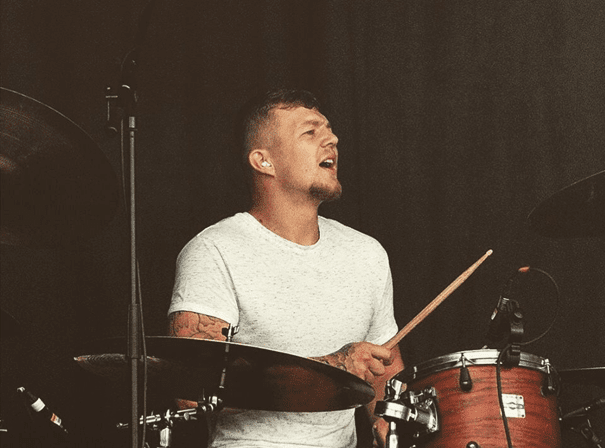