25-year-old Montreal native Kyra Shenker is best known for her outgoing and vivacious personality on Big Brother Canada’s 7th Season in 2019. Becoming the first non-binary contestant in the show ever, the ex-bartender was not only loved for her genuine nature, but also celebrated as a role model for much of the LGBTQ+ community. As a fierce advocate for better representation of LGBTQ+ figures in the media, she used her platform on the show as a way to help diversify the media and entertainment world.

In the house, she was known for her strategic gameplay and empathetic nature, creating many connections with the other housemates. Her time at Big Brother resulted in a 3rd place ranking at the end of the series. Altogether, she was involved in filming 28 episodes. As a result of her success on the celebrated show, she has consequently become a regular guest on many high-profile Canadian shows and channels. These include the Morning Show, various interviews with major Canadian media sites as well as an interview in Entertainment Tonight Canada.

With her newfound fame, she has used her position to help forward problems in the entertainment world and under representation of LGBTQ+ issues. She continues to do so with a large social media following, with which she has built a strong base of fans. With her fun and open-minded personality, she has become a well-loved personality in Canadian entertainment as well as a role model for the LGBTQ+ community all over Canada. 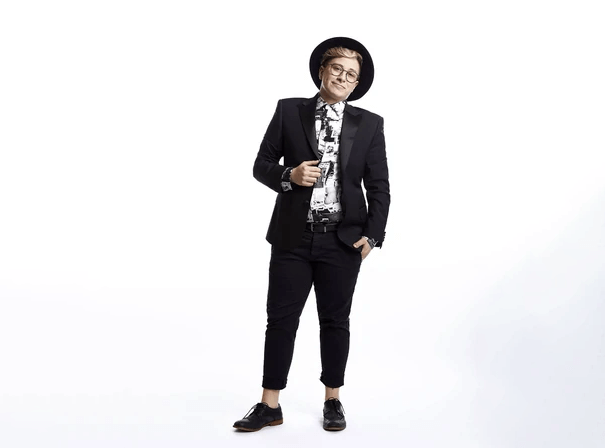