World record holder and power lifting icon Larry “Wheels” Williams went from childhood poverty to become one of the world’s strongest bodybuilders. Wheels shocked the world when he broke the world record for powerlifting at the Arnold Sports Festival 2020, demonstrating several impressive feats of strength throughout the competition including a 855 pound deadlift, a 645 pound bench press and an 870 pound squat. With an overall total of 2,370 pounds he beat the current title-holder Eric Lilliebridge’s record by 0.1 pounds. As one of the athletes to be featured in the Strength Wars film due to be released later in 2020, his rise to the pinnacle of the sport shows no sign of slowing down.

Wheels grew up in New York spending time in foster homes until he moved to the French Caribbean island of Saint Martin to join his mother. With nothing to do in his spare time, Wheels began lifting weights when he was 14, making do with a broomstick with cinder blocks on each end. He could feel himself becoming stronger, but when he wasn’t allowed to join a gym on the island he moved back to the Bronx when he was 15. Working at a restaurant to pay for his gym membership, he spent a year lifting weights and knew he had found his calling in life.

He went on to win his first RPS Power lifting meet, and since then has continued to steadily set records and win competitions, a double-threat as a crossover from power lifter to a body builder. His record-breaking victory at Arnold 2020 has won Wheels even more fans, and he has now amassed over 1.8 million followers on Instagram. 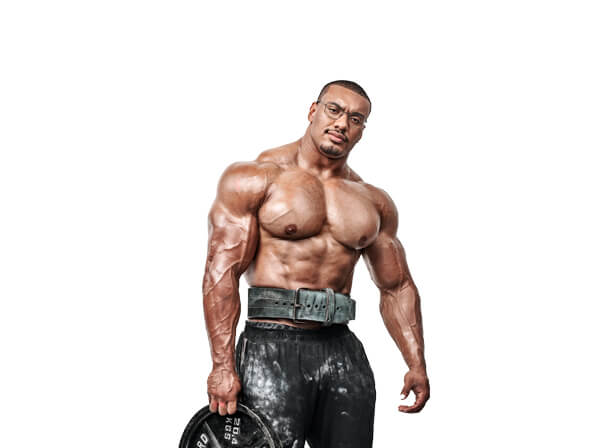