Lawrie Sanchez was a former professional international Soccer player who now is a Soccer manager. Born in 1959 in Lambeth, England, Lawrie played as a midfielder.

During his time as a Soccer player he also focused on his academic studies, picking up a degree in management science at the university of Loughborough. He completed this whilst at Reading, where he started his career in 1977 where he would enjoy a 7 year spell with the team before Wimbeldon picked him up for a fee of £30,000. He would go on to be part of the team that enjoyed promotion to the first division and also won the FA cup by beating giants Liverpool, thanks to a goal scored by Sanchez.

He would eventually leave Wimbeldon for Swindon however he would only play eight games for the team before eventually retiring to begin his managerial career at the Sligo Rovers, a professional Soccer team in the Republic of Ireland. Internationally, Sanchez had three full caps for Northern Ireland, this is due to his mother being Northern Irish. Following on from Sligo Rovers, Sanchez would return to Wimbeldon in order to manage their reserves and after two seasons, the first team. Other teams that he would go on to manage include Wycombe, the Northern Ireland international team, Fulham and Barnet. 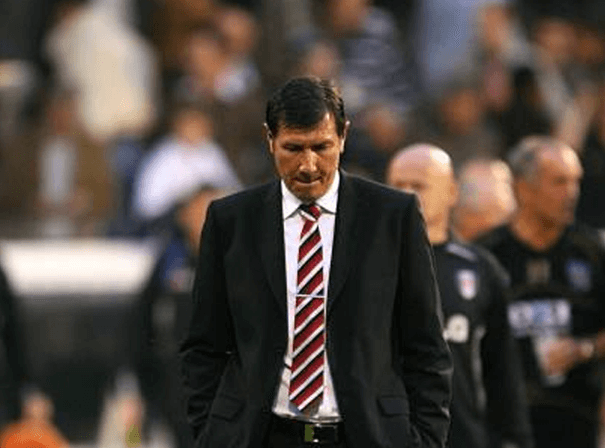