Mostly known as a Christian hip hop recording artist, Lecrae Devaughn Moore, is also a songwriter, music executive, actor and entrepreneur. In 2004, Lacrae released his debut recording Real Talk through Reach Records. In 2008, his album Rebel became the No.1 on the Billboard Gospel chart. Following his success, Lacrae was invited to perform his song at the 2011 BET Hip Hop Awards, where he attracted a lot of mainstream attention. The first highlight of his hip-hop singing career was in 2012 when he released his first mixtape, Church Clothes, which was downloaded over 100,000 times in less than 48 hours. Not long after his first mixtape, Lecrae released his sixth album, Gravity, which was considered his breakthrough and the most important album in the history of Christian hip hop by Rapzilla and Atlanta Daily World. Gravity was also the best selling album in the iTunes store, the No. 3 on the Billboard 200 and it won the Grammy Award for Best Gospel Album at the 2013 Grammy Awards. Lacrae was yet to mark his success in the Christian hip hop industry with his seventh album, Anomaly, which debuted at No. 1 on the Billboard 200 with over 80 thousand copies sold within the first week. Apart from his continuous success with singing, Lecrae is also the president, co-owner and co-founder of the independent record label Reach Records. 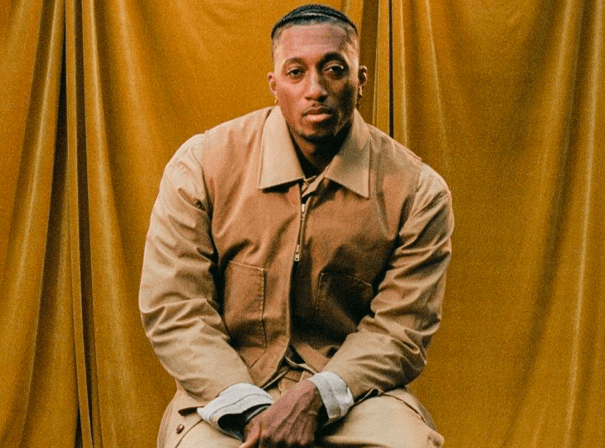