In an incredible Soccer playing career that saw him represent his childhood club, tenacious midfielder Lee Clark reached the heights of the
game playing in the Premier League and even challenging for the title. After gaining promotion for his beloved Newcastle United in 1993 when his side were crowned champions of the second division, Lee Clarke and his teammates took the Premier League by storm. Just after gaining promotion, Lee Clarke helped not only establish his team as Premier League material, but even fought for the title finishing runner up for two consecutive seasons.

In an illustrious playing career that saw him pick up three league titles for three different sides, Lee Clark established himself as a huge name that was important in propelling the fortunes of several sides. After his playing career came to a close, few doubted that Lee Clark would continue on in management. His vast experience and success made him an ideal candidate to succeed. His managerial career began in emphatic style as he took over at Huddersfield Town. He became only the second man to pick up three Manager of the Month awards in a single season, helping his side fight for promotion and reach the play-off semi-finals. His managerial abilities have helped numerous sides avoid relegation and establish themselves within their respective leagues. After an incredible playing career and impressive stints in different managerial posts, Lee Clark has a lot to offer the game and his analysis and expertise would also prove very valuable for a host of sporting
networks. 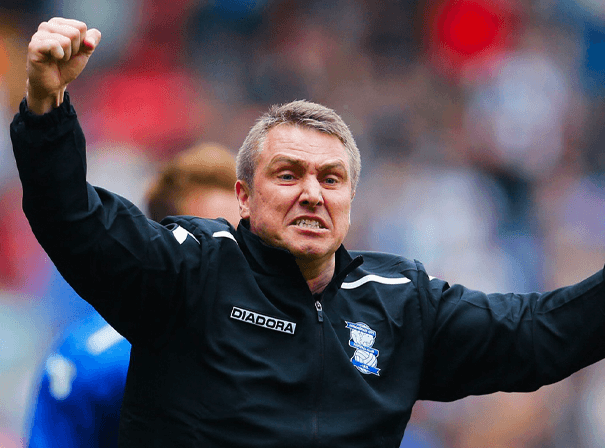