“The Legendary” American DJ and rapper DJ Kool is a Hip-Hop & GoGo Pioneer, and Hip-Hop Hall of Famer 2019, who is best known for his worldwide hit, Let Me Clear My Throat.

Born and raised in Washington, DC, DJ Kool was always into his music, and he began working the go-go and rap circuits early on. He recorded with creative funk music from 1988 to 1992, during which time he released his first album, The Music Ain’t Loud Enuff. He was then picked up by CLR records in 1992, and released a second album, 1994’s 20 Minute Workout. He moved to American Recordings in 1996, releasing his third album, Let Me Clear My Throat, on the back of the hit single of the same name. The single was an instant smash, reaching the Top 40 in the Billboard Hot 100 in the United States, and peaking at No.8 in the UK Singles Chart in 1997, and is still a recognisable floor-filler to this day. A fourth album, Gimmie Dat Beat, was released by Liaison in 1997. DJ Kool has continued to create and perform live since those 1990s heydays, and has gone on to work with many artists, such as Mýa, Chuck Brown, Fatman Scoop, and Will Smith.

DJ Kool regularly connects with his legions of dedicated followers and fans through Twitter, Instagram and Facebook, posting pictures and videos of his life in and around music. He is available for that personalised shout-out via the Cameo platform. He also has his own YouTube channel, Legendary DJKoolDC, as well as an official website, legendarydjkooldc.com. 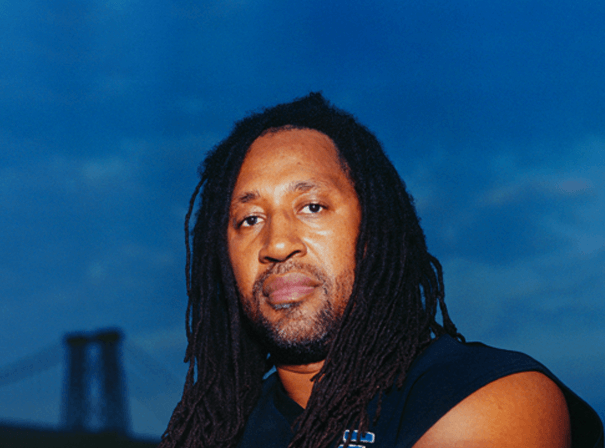