Simple yet sophisticated, Leon Timbo’s music and lyrics have phenomenal accessibility and universal appeal and a truly authentic sound. Combining soulful warmth, a genuine folksy feel and a powerful voice, Timbo has sung his way into the hearts of industry leaders like Quincy Jones, Sean ‘Diddy’ Combs and R. Kelly along with his legions of fans worldwide. A seasoned, well-travelled musician, he is widely regarded as a protege of Tyrese Gibson and Kenneth ‘Babyface’ Edmonds, his music has a unique, rootsy sound that incorporates equal measures of vintage soul, gospel, folk, R&B, funk, dance and modern blues, all in a style referred to as transparent soul.

Timbo began singing at the age of 16, and by his early 20s he was playing the acoustic guitar to further his expression through music. He started travelling in 2006 after the release of his first album, Soul Sessions, and was playing over 150 shows a year by 2008. He soon came to the notice of industry bigwigs and recently signed a label deal with the prolific Kenny ‘Babyface’ Edmonds, who has worked with such musical greats as Diana Ross, Michael Jackson, Madonna, Aretha Franklin, Phil Collins and Mary J Blige. 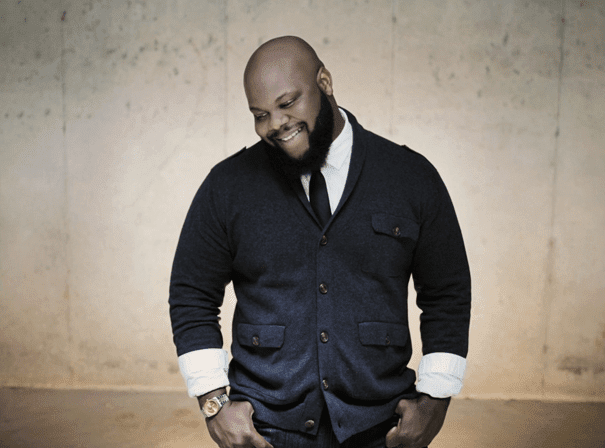