Liam Messam is a rugby union player in New Zealand and has represented a number of teams during his career. He plays the position of blindside flanker, but is a versatile player and can fill for other positions. His career has been long and illustrious, from his time captaining amateur teams as a young man to aiding New Zealand in winning gold at the 2006 and 2010 Commonwealth Games.
Messam is a credit to his sport and his country. After eighteen years in the sport, he’s achieved plenty, including his title of the 2004 New Zealand Sevens Player of the Year and his trips to some of the biggest competitions in rugby. Even after a serious injury in 2016, he continued to push his body and participate in the sport he loves so much. Now, he’s returning to his home team where he began playing in Waikato, representing them once again after earning 179 Super Rugby caps since he started out there.
Messam is now focussing on family life, but he still makes contributions to sport, playing matches and often showing up to charity events such as basketball games to raise money for good causes. He’s also long been an advocate for natural remedies in healing sports injuries, and co-formed the company, Ora CBD, to help sportsmen like himself with new methods of treating pains and sports injuries. 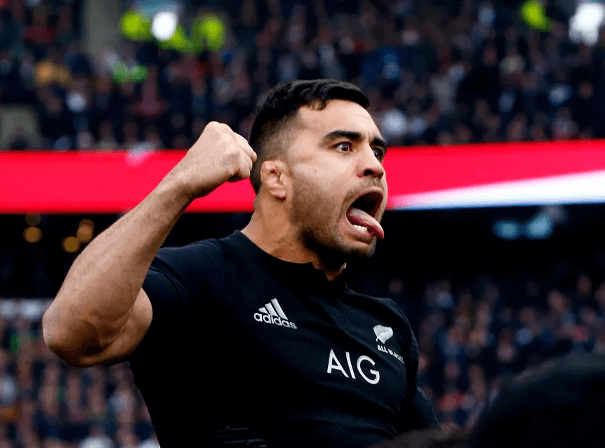