Viral superstar, songwriter and rap singer Lil Esco rose to prominence when he recorded a meme that gave him instant fame on social media. After recording the viral video with his friend and posting the result on Twitter Esco experienced a rapid rise to the top, racking up over 1 million followers on Instagram. He has recently switched from being a viral meme superstar to a career as an up-and-coming musician, releasing new music across all platforms inspired by the likes of Lil Wayne and Chief Keef.

Born and raised in Atlanta, Georgia, Esco had to move home during his last year of elementary school due to unforeseen circumstances and moved to his aunt’s house. Esco met his friend robtheplayboy after moving home, and one day the pair made a viral meme whilst messing about outsides rob’s house simply being kids, creating a video that would change Esco’s life forever. The video quickly went viral and Esco’s online popularity exploded overnight.

Esco has now capitalised on his new found fame and is attempting to make it into something even better and long lasting. Shifting his focus to the world of music, he has already recorded several tracks including ‘ight ima f*** witcha’ – which has racked up over 4 million YouTube views, ‘Blitz’ and ‘Corona’. Esco fully intends to take his musical career seriously, and the world is waiting to see what this fascinating young star does next. 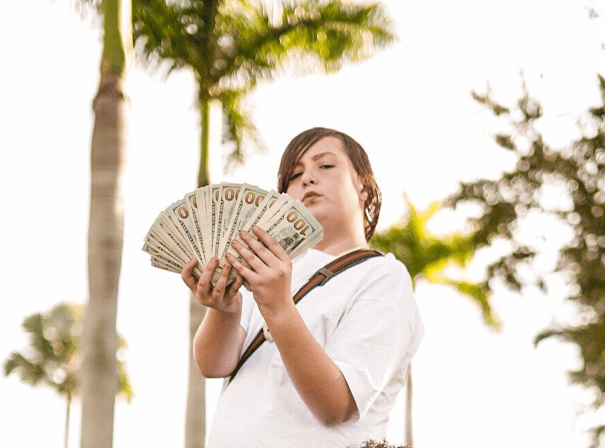