London-born Lilah Parsons is an English TVpresenter and radio DJ on Heart FM. The former model is best known forco-presenting Capital Breakfast with Dave Berry and George Shelley. Parsons haspresented for MTV and is a regular on British TV screens, known to music fansacross the nation. Her ever-growing profile has seen her become an in-demandDJ, prompting invites from upscale brands such as Michael Kors, Breitling andEtro to soundtrack their corporate events. More recently, Parsons was asked toperform at Wembley Stadium for the Women’s FA Cup.

Back in her twenties, Parsons was a busymodel, working with leading brands such as Swatch, Vivienne Westwood andChanel. This soon landed her a job at MTV, where she became one of thechannel’s most popular presenters. Parsons is also known for Twitter’s first ever weekly entertainment show“PopBuzz Presents” in which she interviews famous guests from theworld of music, TV and film – superstars Bruno Mars, Justin Timberlake and LadyGaga have all joined her for a chat. A talented host who is comfortable workingwith huge brands and massive events, Parsons has hosted at Wireless Festival,Snowbombing Festival and The Grazia Style Awards in Dubai. 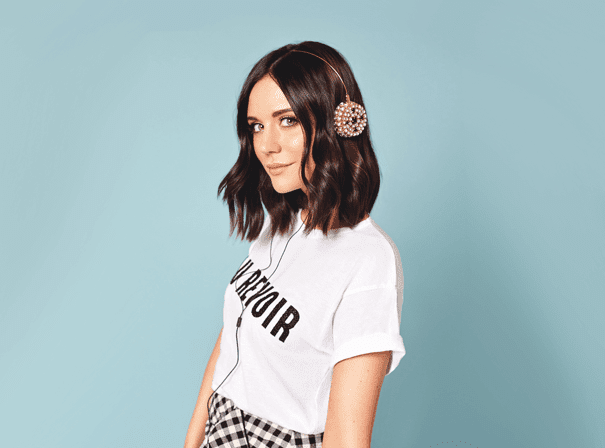