Lindsay Seidel may not have one of the most recognised faces in film, but she certainly has one of the most recognisable voices, especially to anime fans. For nearly 15 years, Seidel has been providing English voice for the Japanese animation style that has practically become a way of life for some of its millions of fans. Among Seidel’s hundred-plus voiceover credits are Assassination School, a TV spin-off of the multi-million-selling manga, Soul Eater Not!, and Steins; Gate. Seidel has also appeared in front of the camera in the likes of horror film The Final and Fox drama series Lone Star.

Seidel was born in 1991 and hails from Dallas, Texas. Her first voice role came in 2007 with Bamboo Blade, an adaptation of a Japanese manga (a style of graphic novel or comic). This was the first of many English dubs she would do for Funimation, one of the major American distributors of East Asian films and series, Japanese anime in particular. Her first recurring voice role followed soon after, with ten episodes of Hero Tales, another Japanese animation picked up by Funimation. By the time Seidel made her front-of-camera feature-film debut in 2010’s The Final, she was already a voiceover veteran, having voiced over a dozen series and films.

Seidel’s TV acting debut came with an appearance in The Good Guys, a Fox comedy series starring Emmy-nominated actor Bradley Whitford. However, it was anime voices that kept her busy, as Funimation and others helped to turn Japanese anime into a phenomenon among the world’s youth. Still voicing over a dozen films and series a year, she is as prolific now as she was ten years ago. 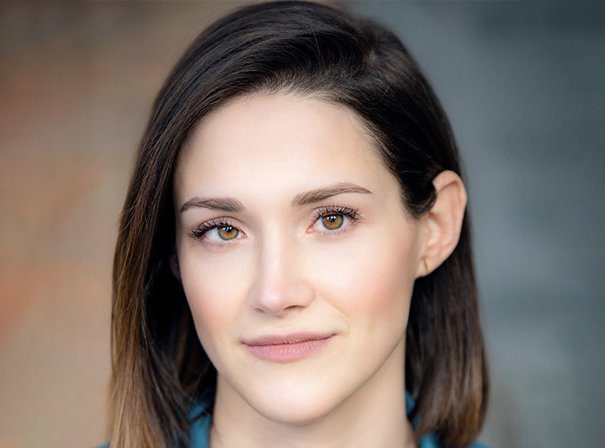