Lisa Bonet is an actress and activist, best known for her work in The Cosby Show and A Different World. She has also dabbled in directing and music. She is also the mother of Zoe Kravitz, one of the biggest actresses in Hollywood in recent years.

Bonet started her acting career back in 1983, appearing in some small TV roles and shorts. Her first taste of success came in 1984 when she joined the cast of The Cosby Show. She then worked with Bill Cosby again on the show, A Different World. She quit the Cosby Show for a while before returning for a while, but she ultimately left the world of acting in 1992, opting instead to focus on her family with her daughter and her husband at the time, Lenny Kravitz. However, she did make some further TV appearances, hosting the political show, Why Bother Voting? She also appeared in Enemy of the State and High Fidelity.

Bonet was nominated for a number of awards during her acting career, including five nominations for a Young Artist Award, which she won once for her performance in Angel Heart. She has also been nominated for an Emmy.

Bonet hasn’t added any acting credits to her list since 2017, but she uses her spare time modelling and participating in activism. She often speaks out on race issues and is also poltically active. 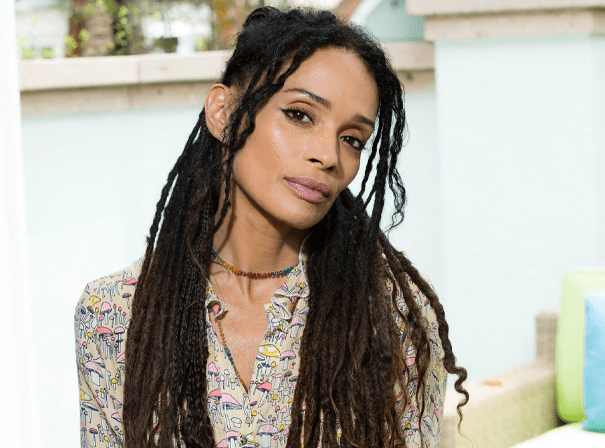