The multi-talented New Jersey native Lisa Rieffel is an actress, singer and musician with an extensive history in both the music and television industries. A natural actress from a young age, Rieffel starred on Broadway and at The Kennedy Center in a production of Raggedy Ann. She later went on to found and be the lead vocalist for an Los Angeles-based alternative rock band ‘Killola’, who have released four albums to date: Louder, Louder! (2006), I Am The Messer (2008), Let’s Get Associated (2010) and No Class (2013). Remaining fully independent since its origin, Killola has a notable “DIY” work ethic, maintaining a widespread global fanbase through multiple self-produced releases, free downloads and a strong internet presence.

Rieffel has acted in a lengthy list of shows including as a series regular in sitcoms such as: The Thorns, Ann Jillian, The Trials of Rosie O’Neill, Woman of the House and Empty Nest. She’s also featured in well-known shows such as The Cosby Show, Blossom, Roseanne, Married… with Children, The Pretender, Brotherly Love and NCIS. Her movie appearances include Girltrash: All Night Long (2014) which tracks five party girls across the drug-addled craziness of one night and the crime comedy Drowning Mona (2000) alongside Danny DeVito.

Rieffel and her husband (incidentally, the bassist of Killola) Johnny Dunn have hosted their own live weekly radio show since 2007. She continues to balance being a mother with her music pursuits, having formed a side project under the name ‘H. Kink’, she recently released her first album (co-written and recorded primarily by Rieffel and her friend Timm Sharp) which has been met with much praise from critics. 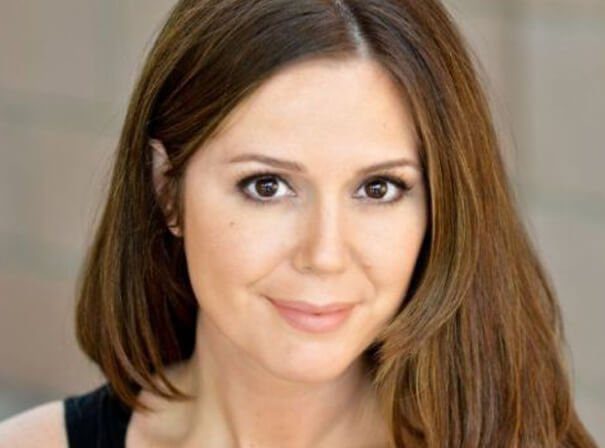