Lifelong news junkie and award-winning broadcaster Lynda Steel is the host of The Lynda Steel Show on Canada’s Global News and at CKNW Radio Vancouver. She is also famous as the anchor and co-producer of the Early News on Global Edmonton, the most watched newscast in Northern Alberta and Edmonton, Canada.
Widely regarded as one of Canada’s most trusted, talent and respected broadcast journalists, her work has earned her the Canadian Professional Television Association (CANPRO)’s Gold Award for Canada’s best feature reporting. She was previously host of Steele on Your Side, a consumer segment on CTV Vancouver, and has also written a lifestyle column for the Edmonton Journal which was made into the book Laptop Diaries with all proceeds going to Alberta’s women shelters.

Born in Edmonton, Canada, Steel grew up in Hinton and began her career at CKVU-TV in Vancouver. She then moved CBC Edmonton, CITV-TV Edmonton, and Global Edmonton where she spent 17 years as the 6pm anchor before heading back to the West Coast of Canada in 2011.

Steel has been recognised and honoured for her work on numerous occasions, and in addition to her CANPRO Gold Award she has won Broadcaster of the Year, YWCA Woman of Distinction for Community Service and the Canadian Association of Broadcasters Outstanding Community Service Award for extraordinary leadership and community involvement. The Lynda Steel Show showcases her award-winning journalism and offers a fresh outlook on news programming, with Steel reporting on both the biggest headlines of the day and offering insights into local issues in Vancouver. 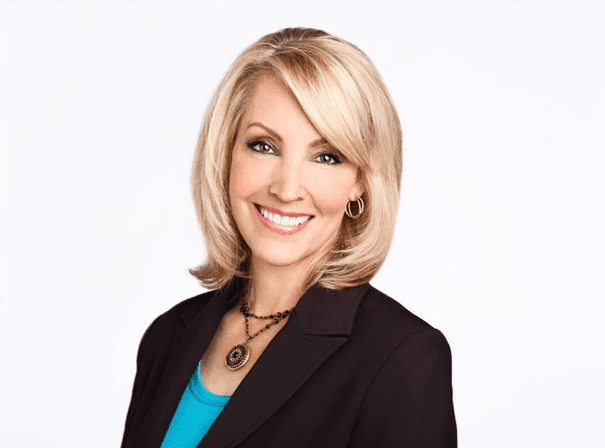