Unforgettable The Voice 2019 winner Maelyn Jarmon, better known as Maelyn, is one of the pop world’s most exciting up and coming talents. An early talent, Maelyn moved to New York City at the age of only 17. The Texas native shocked America with her spine-tingling rendition of Sting’s “Fields of Gold” in the show’s Season 16 blind auditions. All judges, including Adam Levine, John Legend, Kelly Clarkson and Blake Shelton, turned their chairs. As a result, she then became part of Team Legend.

Quickly becoming a favourite for the top place, Maelyn sang hits such as “Mad World”, “Yesterday”, “The Scientist” and “Stay” during the competition. The studio version of the latter two became Apple music’s most streamed songs. During the epic and ultimately successful finale, she sung Leonard Cohen’s “Hallelujah” as well as “Unforgettable” with John Legend. Winning in May of 2019, she was then consequently signed to Republic Records and has since featured in the label’s The Voice: The Complete Season 16 Collection album. In the same year, the now beloved 28-year-old indie-folk singer sang the national anthem at PBS’s 4th of July event A Capitol Faith. At the end of 2019, she released the single “Have Yourself a Merry Little Christmas” which has since accumulated nearly 50 thousand Spotify streams.

Herself struggling with a hearing disability, she has become an inspirational figure over the country and wishes to spread her influence in helping children with similar disabilities. Maelyn’s infectious personality and undeniable talents have made her one of the music world’s most energetic and exciting prospects. 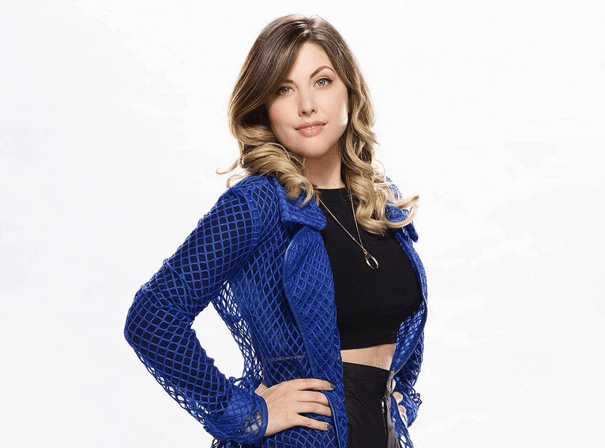