Star of the ABC sitcom Black-ish, Marcus Scribner is a contemporary actor with a global fanbase. He is also a talented voice actor, voicing the character of Bow in Netflix’s critically acclaimed animated series She-Ra and the Princesses of Power. Scribner started studying acting at the age of seven, eventuall enrolling in home schooling to focus on his burgeoning acting career.

His first part came in the hugely popular ABC crime drama Castle before he made appearances in episodes of Fox’s New Girl, TBS’ Wedding Band and Nickelodeon’s Wendell & Vinnie. A major role was soon to follow, with the part Andre Johnson Jr. in Black-ish seeing Scriber star opposite Tracee Ellis Ross and Laurence Fishburne. Scribner has since won the NAACP Image Award for Outstanding Performance by a Youth for his work in Black-ish, in addition to receiving nominations for various other awards, including Leading Teen Actor. Scribner’s voice acting work has extended to the 2015 character of Buck in Pixar’s animated film The Good Dinosaur and Smudge on Netflix’s animated series Home: Adventures with Tip & Oh. His versatile performances, magnetic personality and impressive resume make Marcus Scribner one of America’s most promising talents. 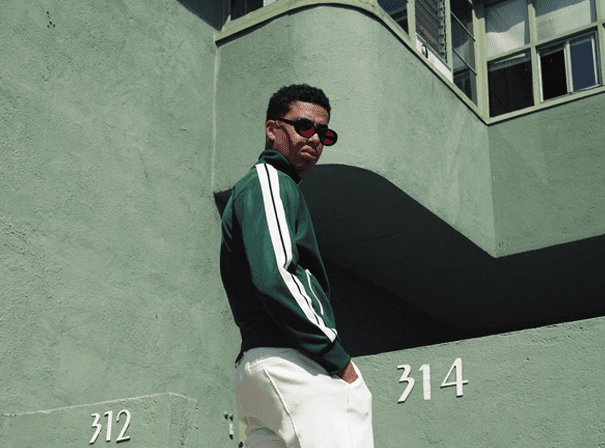