Marisol Nichols is an American actress, best known for her role in 24, as Special Agent Nadia Yassir and as Hermione Lodge in Riverdale.
Her first big break came back in 1996, when she was cast in two big American TV shows. These were Due South and Beverly Hills, 90210. Thanks to her stunning performances, Marisol begun to make a name for herself.
At the turn of the millennium, Marisol played Meriam Al Khalifa, in The Princess and the Marine. This role was so successful that it ran for two years, from 2000 to 2002. Around this time, Marisol was also working hard filming the Showtime drama series, Resurrection Blvd.
The following year, Marisol was invited to make guest appearances on some of the West’s most loved TV shows. Some of these were Friends, CSI: Crime Scene Investigation, Law & Order: Special Victims Unit, Nip/Tuck and Charmed.
In 2012, Marisol Nichols was cast in ABC’s comedy-drama, GCB. Written by Robert Harling and produced by Darren Star, the series was a runaway success. Nichols was lucky enough to act alongside the likes of Leslie Bibb, Kristin Chenoweth, Annie Potts, Jennifer Aspen and Miriam Shor.
Aside from TV series, Marisol has also appeared in some big movies. Her film debut came back in 1997, with Vegas Vacation. Starring the legendary comedian Chevy Chase, this was only the beginning of Marisol’s illustrious career in cinema.
After Vegas Vacation, Marisol went on to appear in Scream 2, Friends ‘Til the End, Can’t Hardly Wait, Jane Austen’s Mafia, The Sex Monster, Big Momma’s House 2 and 2008’s Felon, with Stephen Dorff. 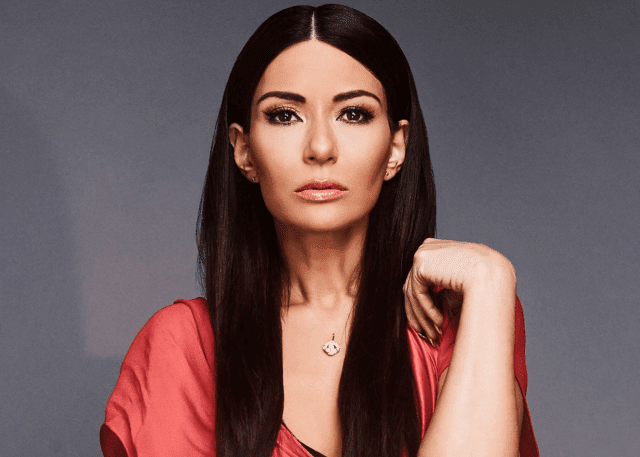