Mark Hughes is largely recognised as one of the greatest players to have ever played in England.

He is most notable for his time with Manchester United, where he won the Premier League twice, three FA Cups and the European Cup Winners’ Cup. He made 345 appearances for the Red Devils and scored 120 goals.Hughes also spent time playing for Bayern Munich, Barcelona and Chelsea. Following three seasons at Stamford Bridge, he moved onto Southampton and Everton before retiring after two seasons with Blackburn Rovers in 2002. Hughes was also the first player to win the PFA Players’ Player of the Year on two occasions; in 1989 and 1991.Since retiring, he has become a household name due to his time as a manager.

His first job came in 1999 as he was appointed Wales manager. However, he failed to lead the country to a major competition during his five-year reign. He achieved the best years of his career as a manager of Blackburn Rovers. He led Rovers to a sixth-place finish, before taking over at Manchester City in 2008. He then moved onto Fulham in 2010, before guiding Queens Park Rangers to Premier League safety during the 2011-12 season.

His longest managerial tenure came during his time with Stoke City as he guided the Potters to three consecutive ninth-place finishes. After a poor run of form, he was dismissed, but he was quickly signed up by Southampton where he guided them to safety at theexpense of Stoke. He left the Saints in 2018 and has been without a job since. 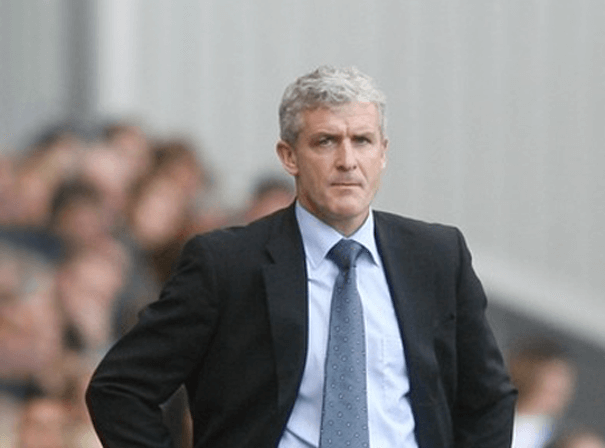