Former English rugby player Mark Regan had a fine career on the pitch and now has a number of business interests as well as being a fine and in demand guest speaker. Mark played as a hooker as part of the forwards with teams such as Bath, Leeds Tykes and Bristol Rugby. He had his best time with said Bristol team and played a total of 113 games, scoring 30 points in that time. As well as this the man affectionately known as Ronnie got called up to play for England and The British Lions. He played 46 times for England and scored 15 points. Mark’s breakthrough came when he succeeded Brian Moore in 1995 for the visit of South Africa to Twickenham in November. He became the first player to make his England debut in the professional era of rugby union, which began in August of that year.
After retiring from the game in 2009, Mark has taken up a role as Forwards Coach at Clifton Rugby Club and certainly played a part in leading them to the South West One title and the EDF Cup Final at Twickenham. As well as this, he is also part of the buy-to-let property market and has worked with property investment companies Midas Estates and Property Investment Plan. Should you require someone to come and inspire a young audience or business 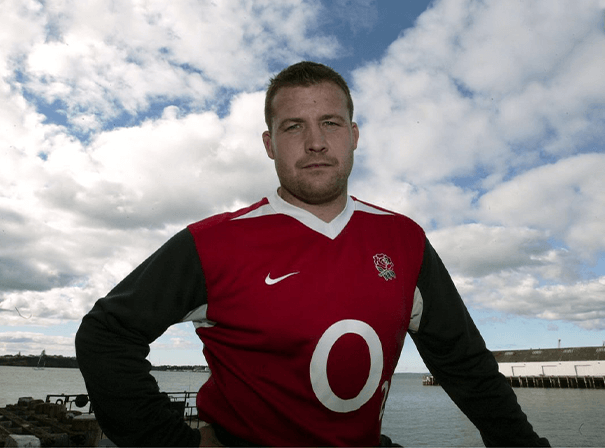